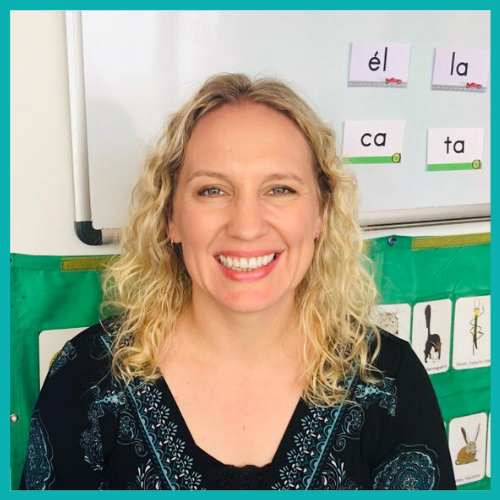 ¡Hola!  I’m Jana, and as a mom of 5, and homeschool teacher of 8, I know how hard it can be to juggle work, children, AND teaching.  Let me help teach your 4-6 year olds in Spanish and English.

They’ll love my fun, interactive style, and you’ll love having an item off your to do list.  No more scouring Pinterest for teaching materials, and you might even get to drink some coffee while it’s hot!

Start off by joining us for a week of Dinosaur school — complete with videos and activities your children will love.

After teaching Kindergarten for over a decade, I knew what to look for in an alphabet program. When we moved to Colombia and got serious about Spanish, I went to my best friend Mr. Google and typed in “Spanish alphabet program for children." Nada. Okay, more broad "Spanish alphabet for children." This brought up plenty of You Tube videos, and a few apps, but nothing I could use for a year of curriculum.

I tried another angle and googled "How to teach your child to read in Spanish.” What popped up at the time made me want to cry. There was only one program that fit my criteria, and it was a few HUNDRED dollars out of my league! In a state of overwhelming disappointment, I started ugly crying venting to my husband. “All I need this school year is a fun, engaging way to get our children learning the letter sounds in Spanish!”

I rattled off some more ideas based on all the research I had been doing. Then like a knight in shining armor (who just happens to be an awesome graphic designer) he said, “It sounds like you know what you want…so why don’t WE create it?”

The rest is history. Although with my level of perfectionism, it took us two years working with a professional illustrator to get the animals just right. We didn't want to sacrifice scientific accuracy..even down to the number of toes! hehe 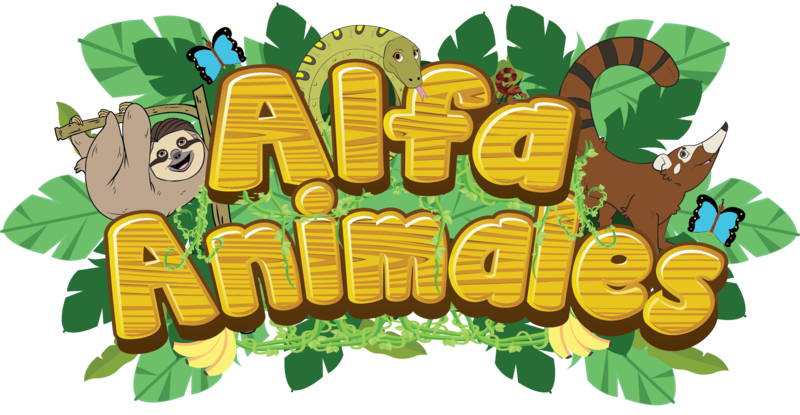 Every letter of the Spanish alphabet is represented by an animal who: 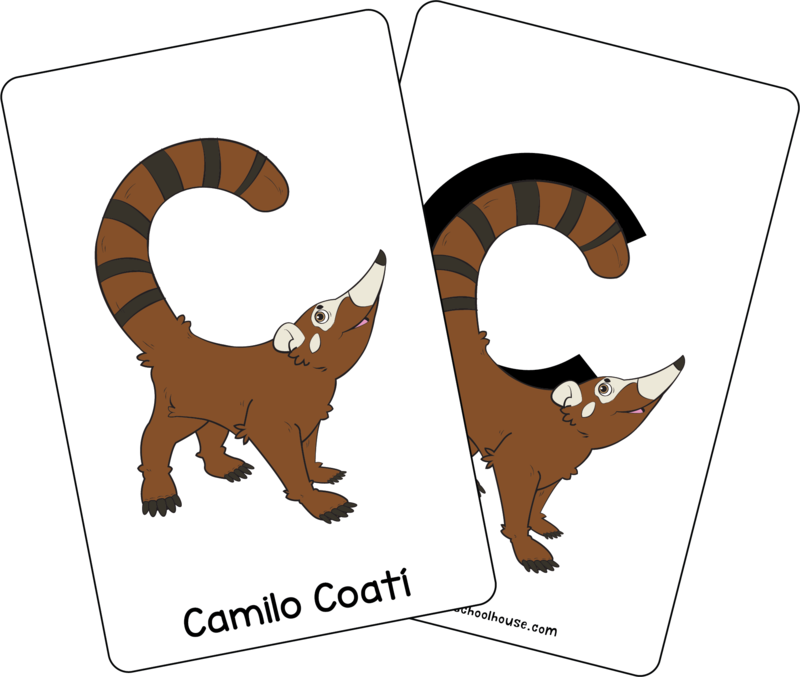 Here's how it works:

Phase 1) Children are shown the animal card, and told a little story "Pablo is a three toed sloth, and is the slowest of all mammals. He can walk and swim, but he spends most of his life sleeping high up in the rainforest canopy. To make the sign for Pablo, make a sign language three with each hand. Slowly put one hand over the other like a sloth climbing a tree." These stories are included in a written version and on video.

With their animal friends leading the way, children can easily learn the Spanish alphabet in just a couple of weeks! 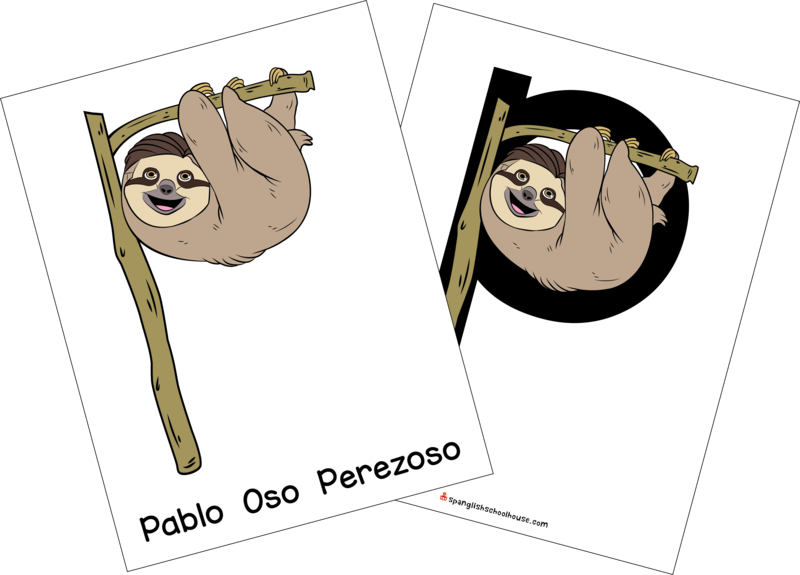 This multi-sensory method of learning means that multiple messages are being sent to the brain at the same time. Seeing the animal shaped like the letter, hearing the sound, doing the motion while saying the sound…this is a recipe for success! If one pathway to the brain is blocked (as in a learning disability), there are other alternatives. If a child cannot learn auditorially (by just listening), he can still learn through another available pathway.

We didn't want to just go through the motions, pun intended. hehe We worked with an ASL translator to develop and refine our motions, so they would be accurate in ASL or Signed English. Want to see?

You can meet our letter C animal, and see his motion below.

How do you want to pay?

Enter your email address and we will send you a link to reset your password.